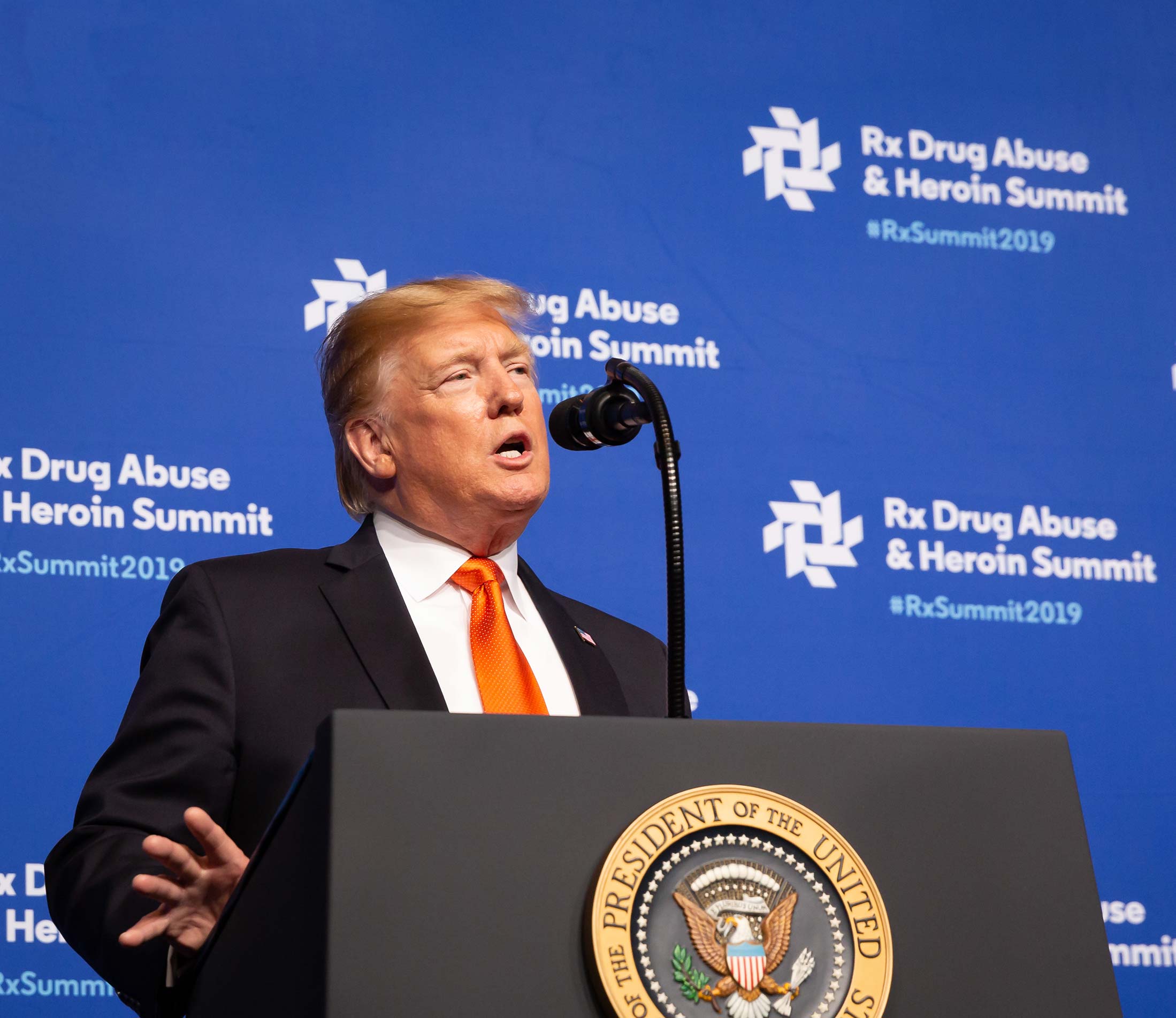 “The level of participation at this year’s Rx Summit was unprecedented. The impressive lineup of officials participating in the Summit this year, including President Trump and the First Lady, underscores the gravity of the opioid crisis and the government’s commitment to fighting it,” said U.S. Congressman Hal Rogers (R-KY), founder of Operation UNITE, the original organizer of and now educational partner for the Summit. “The meeting is indeed a reflection of our ongoing determination and dedication to getting ahead of this crisis.”

Key highlights from the Rx Summit include:

“It was a powerful four days of programming, networking, and idea exchange, and from my conversations with participants, it was the most valuable meeting to date,” said Nancy Hale, president and CEO, Operation UNITE, the educational advisor for the Summit. “This year, the Rx Summit hosted registrants from communities across the United States and several countries. The education delivered here will no doubt better equip these communities to battle the opioid pandemic. We are on the right path!”

“The toll of addiction, from lost lives to broken families, touches nearly every community. This year’s Summit continued to focus on bringing the best minds together to discuss what’s working in prevention, treatment, and law enforcement in order to restore hope and save lives,” said Doug Edwards, director, Psychiatry and Behavioral Health Learning Network, part of HMP, the producer of the meeting. “It is incredibly rewarding to know that we are playing a role by bringing so many groups together to find solutions.”

Next year’s Rx Drug Abuse & Heroin Summit will take place at the Gaylord Opryland Resort & Convention Center in Nashville on April 13-16, 2020. It will be the first year that the Summit will be held in Nashville.

HMP is the force behind Healthcare Made Practical – and is a multichannel leader in health care events and education, with a mission to improve patient care. The company produces accredited medical education events and clinically relevant, evidence-based content for the global health care community across a range of therapeutic areas. In addition to the Rx Drug Abuse & Heroin Summit, its brands include Consultant360, the year-round, award-winning platform relied upon by primary care providers and other specialists; Psych Congress, the largest independent mental health meeting in the U.S.; EMS World Expo, North America’s largest EMT and paramedic event; and the Symposium on Advanced Wound Care (SAWC), the largest wound care meeting in the world. For more information, visit hmpglobal.com.