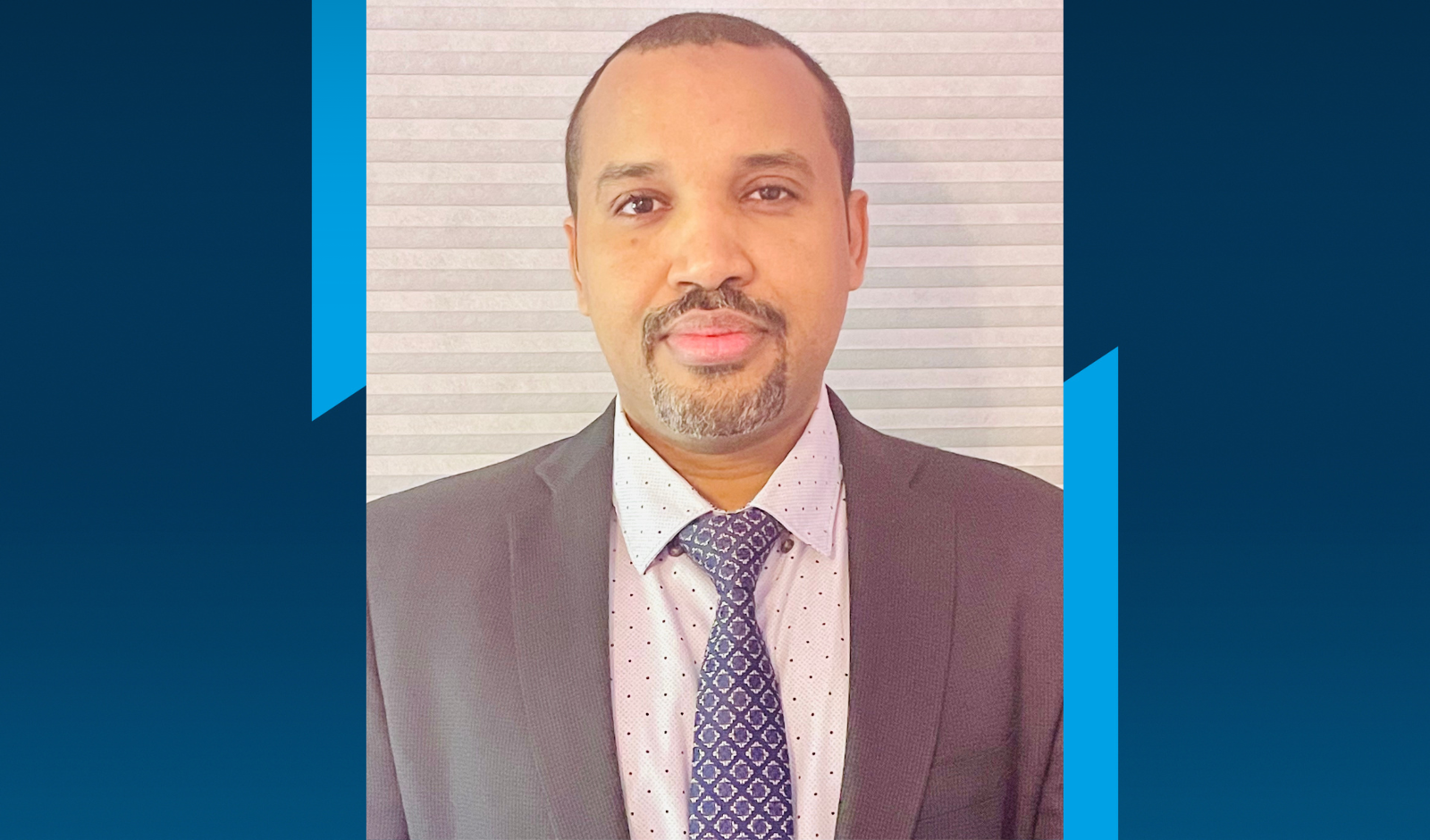 Senior accountant Abdul Farah’s first experience with America was as a teenager, when he and his brother immigrated to the United States.

“Due to the civil war in my country, Somalia, and the passing of both my parents, we had to leave,” he said. “We moved to Yemen and then to Syria with my aunt and cousins.”

They received support from the United Nations while in Syria, “until one day we received news from the UN office that there was someone willing to sponsor us in the United States.”

Abdul was 18 when he and his brother arrived at the Philadelphia airport. They were greeted by the members of St. John’s Lutheran Church who sponsored them. At the time, he did not speak English but one of the church members translated for him.

“The first two months, we lived with one of the family members of the church,” he said. “To this day, I remember vividly my first night in the U.S. I couldn’t sleep at all due to fear of the unknown, and at the same time, I was happy to be in the U.S. and excited for what the future had in store.”

“Those were long and exhausting days, but at the end I was able to afford rent on a two-bedroom apartment where I didn’t have to share a bedroom, and I bought my first car,” he said. “I was very happy and proud to accomplish what I accomplished within a year and at the age of 19.”

Following in Abdul’s path, his younger brother decided to begin working when he finished high school, allowing Abdul to complete his education. After enrolling in an English as a Second Language (ESL) evening course, he completed his General Educational Development Test (GED), then enrolled in Montgomery Community College where he graduated with an associate’s degree in accounting.

Abdul joined the HMP Global team on Aug. 30, 2021, where he works as a senior accountant. Outside of work, he enjoys spending time with his two daughters, who are 7 and 3 years old.

We appreciate Abdul’s hard work and dedication, and we’re glad he’s on the HMP Global team! 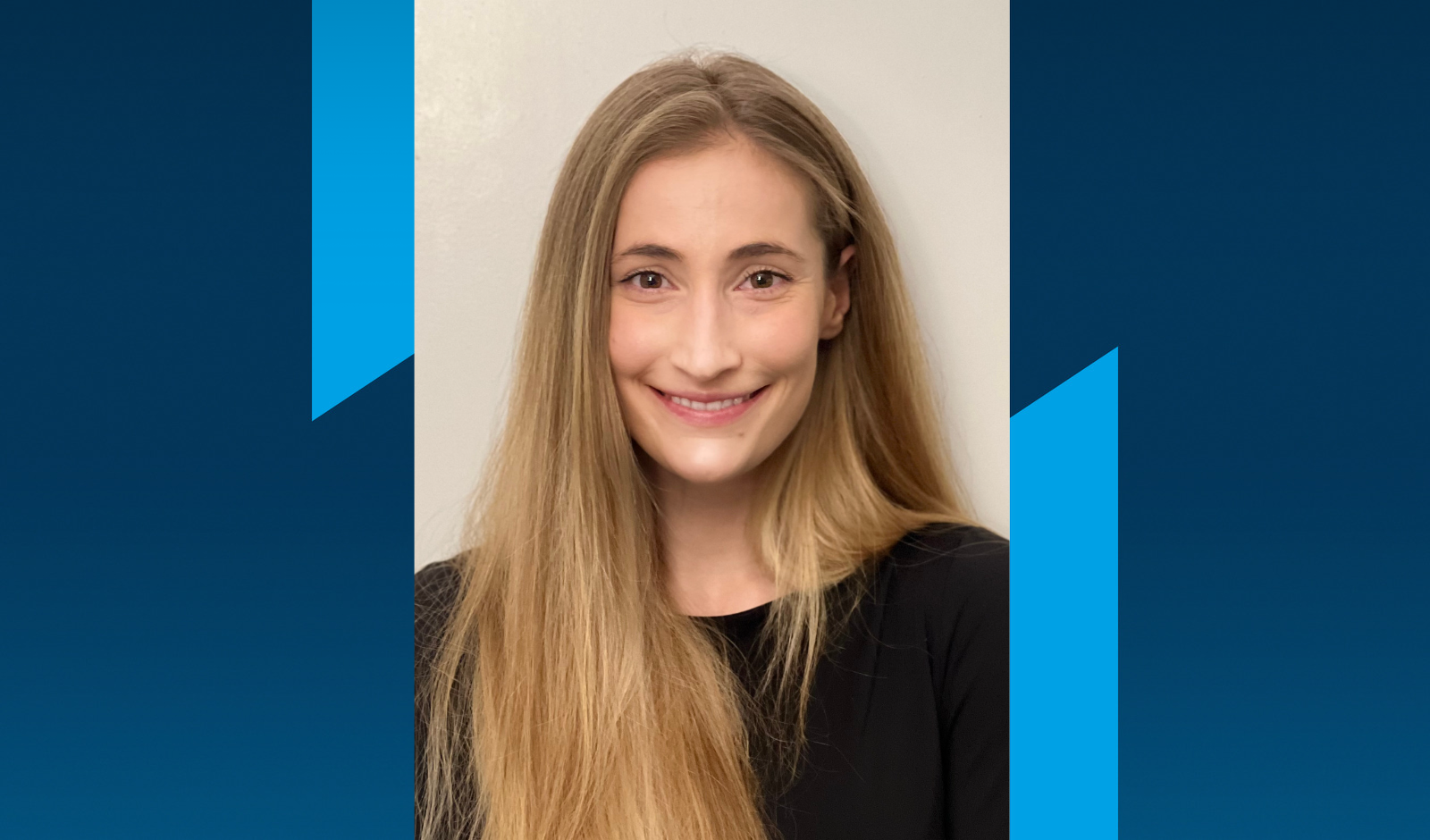