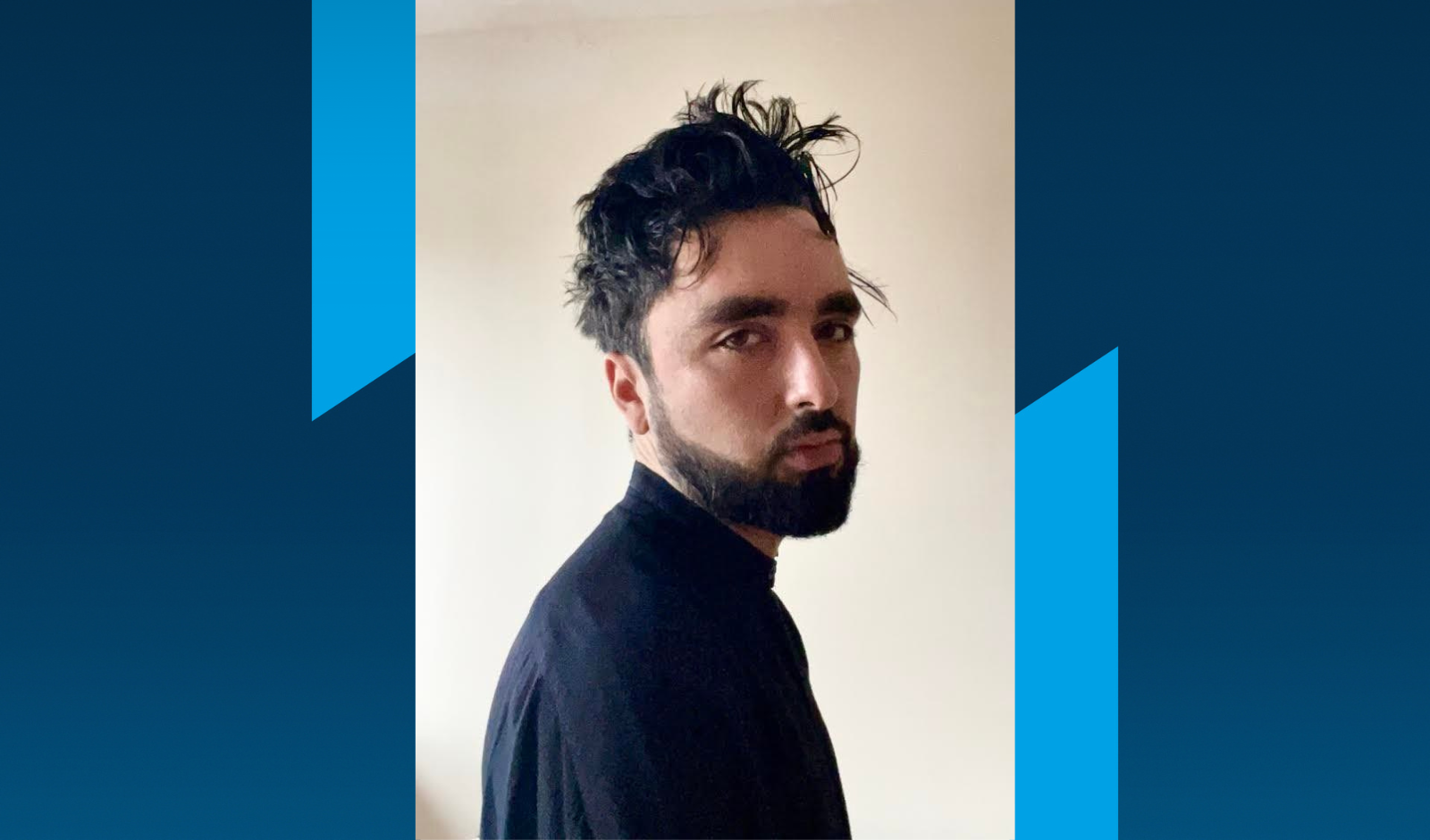 Walter Ancarrow is passionate about language.

In his role as manager of educational content, he serves as an editor between different departments within HMP Education. Outside of work he has turned his passion into a book about ideas in the philosophy of language and linguistics. Etymologies will be published in April by Omnidawn.

Although his academic background is in linguistics, he felt that academic etymological coursework deemphasized the role that non-linguistic forces play in language change, including migration, trade, conquest, and religion.

“I wanted to deal with these topics directly,” he said. “But I also wanted to rethink some assumptions about etymologies and how we use them. … What the book does collectively is go back to an earlier creative act of meaning-making — the moment someone used an old word in a new way or used it to name a new object — and tap into that imaginative energy to create poetry.”

His book took about a year to write “and was a total surprise,” he said. “When in 2019 I went back to school for my MFA, thinking I was going to write a book about alphabets, which I guess might be my second book at some point, Etymologies popped out instead.”

He sent his manuscript to several publishers in the summer of 2021 and heard back from Omnidawn in February 2022, and this year it was selected for Omnidawn’s open reading prize.

“A few of the poems in it have been published in Poetry and The Adroit Journal,” he said.

Walter, congratulations and thank you for all you do at HMP Global!